The following are CES Ltd documents:

Patricia Cowling has thirty years’ experience as a Catholic educator including twenty years as a Principal. These experiences over 20 years covered leadership in educational settings from Early Learning through to Year 12, co-educational and single sex schooling, single campus and multi campus structures, day and boarding school offerings and responsibility for complex strategic planning, master planning, resourcing and forward financial forecasting.

She has worked at Catholic Education Melbourne as an Educational Consultant/Regional Leadership Consultant from 2017 to 2019 and remains a member of the Schools Review Team. Her work in educational consulting involves strategic planning, school review and leadership support across schools, school systems and organisations across Victoria.

Patricia has served as a Director of Siena College Camberwell Board and is a current member of the Baumgart Clark Architects Advisory Board and the Principal’s Advisory Committee for Warawa College Healesville. She is a member of the AICD and a National Fellow of the Australian Council for Educational Leadership. 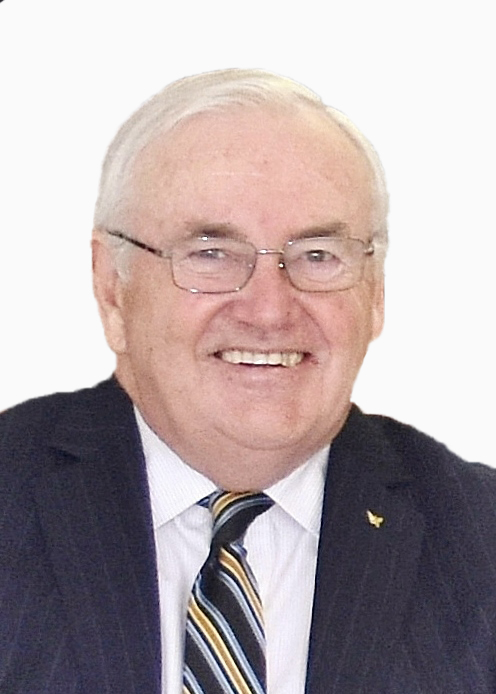 Dr Dan White has recently retired as the Executive Director of Sydney Catholic Schools after a decade of service. He is also the former Director of Catholic Education Hobart, has served in various senior educational leadership roles and was a Catholic Primary School Principal for nine years in Sydney.

Dr White is an author who has written extensively in the areas of religious identity, collaborative leadership and system-wide governance and decision-making. Dr White is the co-author of seven educational resource books focusing particularly on higher order learning and thinking strategies. Dr White is a Fellow of both the Australian College of Educators and the Australian Council for Educational Leaders and recently, was awarded ‘The Phyllis Evans Medal’ as the Teachers’ Guild of NSW ‘Distinguished Educator’ in 2019.

Dr White was formerly a board member of Catholic Network Australia, a member of the Senate of the Australian Catholic University, and a member of the Board of Governors for the University of Notre Dame Australia. Dr White has served on the National Catholic Education Commission for six years and is currently providing consultancy and professional learning support for school communities and educational systems across Australia and the Asia-Pacific region.

Dr Daniel White was awarded an Order of the Medal of Australia in 2022 for service to Catholic Education.

Rev Brian Boyle was appointed the Episcopal Vicar for Education in 2014 to support the Bishop of Sandhurst in all matters relating to Catholic education in the diocese. He also holds the position of adjunct lecturer at Catholic Theological College and is a member of the Department of Biblical Studies.

From 2006 to 2013 he was Academic Dean of Catholic Theological College (CTC) and Dean of Studies at Corpus Christi College from 2015 to 2018. Prior to that, he was Dean of the College of Theology and Philosophy as well as a Senior Lecturer in Biblical Studies at the University of Notre Dame Freemantle, Australia 2000-2005.

Fr Brian was appointed as Administrator of Cathedral Cluster in Bendigo from January 2021. 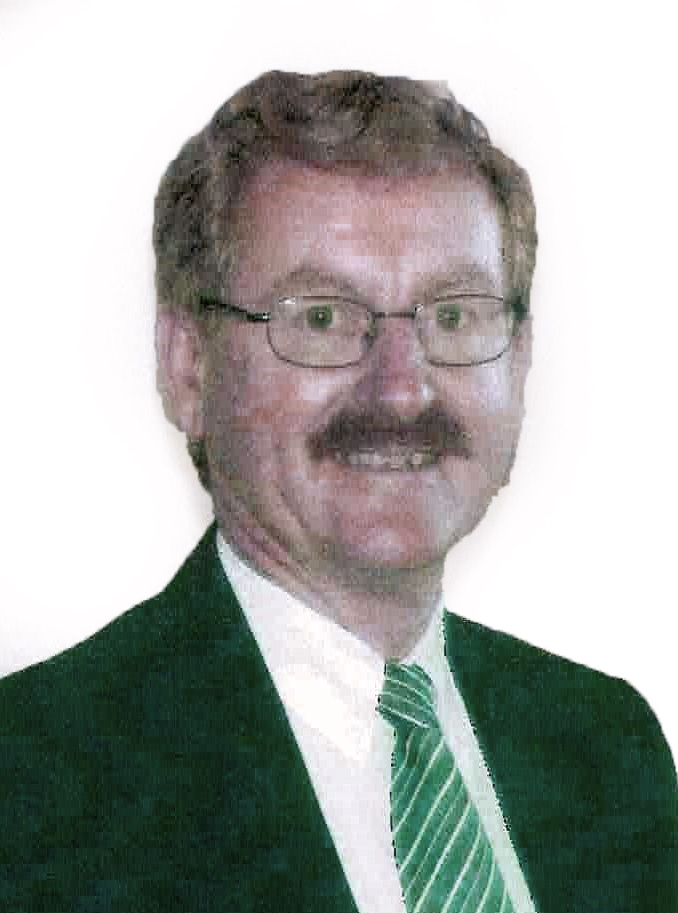 Michael commenced his teaching career at various government and Catholic primary schools in Victoria before assuming his first principal appointment at St Alipius Primary School in Ballarat, where he served from 1983 to 1990. He was Principal of St Monica’s Primary School in Wodonga for five years before moving to the Catholic Education Office in Sandhurst where he was an educational consultant until 2006.

In 2007, Michael was appointed Director of Catholic Education for the Northern Territory, a role he held until the end of 2017. During this time he served on many committees including the National Catholic Education Commission, the Non- Government Ministerial Advisory Committee, the Chief Minister’s Indigenous Education Council and the NT Board of Studies to name a few.

In 2018 and 2019 Michael was employed by the Catholic Super Fund as Manager of Institutional Relationships before moving to the Brown Collective in 2020.

Michael brings a wealth of systems knowledge and Catholic education leadership experience to his work with the Board of Catholic Education Sandhurst Ltd. 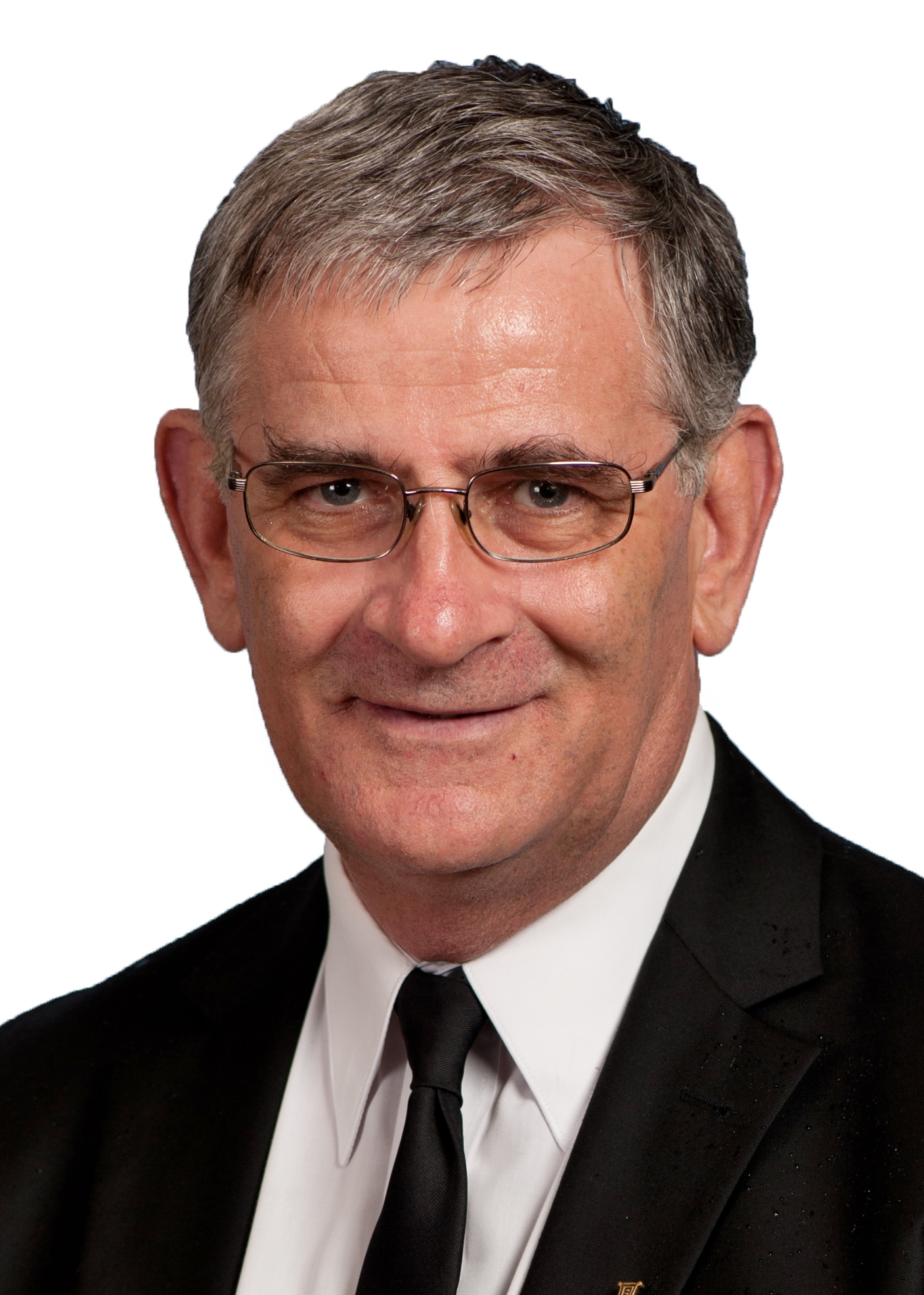 Following his ordination in the Diocese of Sandhurst in 1980, Rev Fr Andrew Fewings served as Assistant Priest Parish Priest at Beechworth, Myrtleford, Bendigo and Shepparton South. He was also Administrator in Wangaratta South in 1997 and Nagambie from 2004 to 2008.

In 2003, Father Andrew became Parish Priest of St John’s Euroa, followed by St Joseph’s Benalla in 2008. In 2012 he was appointed Parish Priest of St Therese’s, Kennington where he was ordained a Priest 32 years earlier. In 2020 Fr Andrew celebrated the fortieth anniversary of his ordination.

During the period between 1983 and 1989, Father Andrew served as Chaplain to the Bendigo Hospital, BHHA, Catholic College Bendigo, YCW and Bendigo College of Advanced Education, now known as La Trobe University.

Father Andrew is an experienced Board member having served on a number of Boards and committees over many years, including the Sandhurst Council of Priests, Catholic Education Commission of Victoria Religious Education Committee, Sandhurst School Education Board and various School Boards. He is the current President of the Assisi Kindergarten Committee of Management. 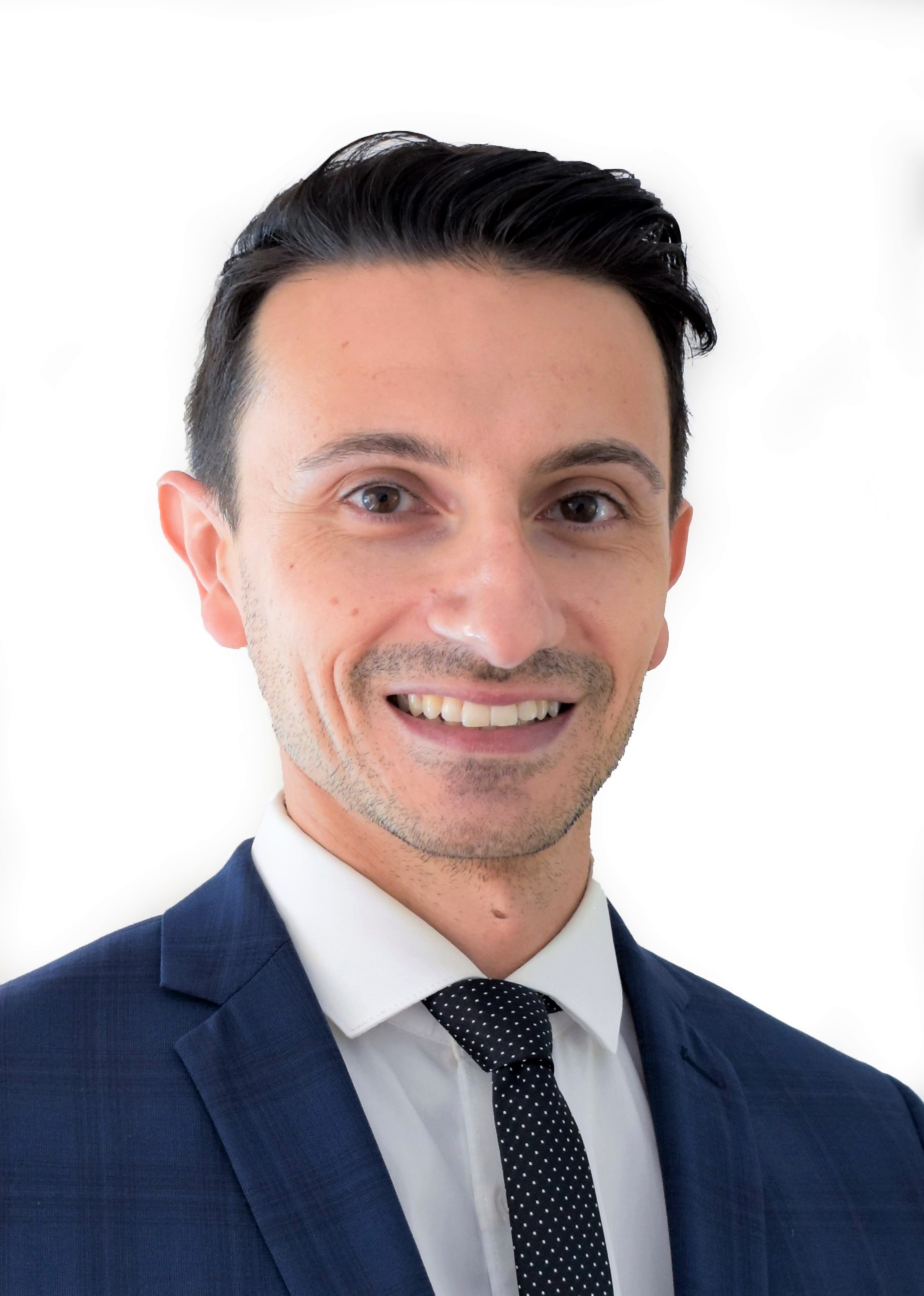 Damien is currently Director, Professional Conduct at the Victorian Institute of Teaching.

As the Director, Professional Conduct at the VIT, Damien leads a team of technical specialists responsible for the delivery of a number of key regulatory functions. These include investigations into professional misconduct and the provision of regulatory legal services designed to safeguard children in Victorian schools from harm.

Damien is an Australian Legal Practitioner with ten years’ experience in government legal practice across areas such as consumer protection, law enforcement, risk and regulation.

Brenda has extensive local, national and international leadership experience in educational and ministry settings. During her career, Brenda has worked as an educator and Principal in the Sandhurst Diocese as well as spending periods teaching abroad in Fiji and East Timor. In 2004 Brenda was appointed Educational Officer at Catholic Education Sandhurst and became Deputy Director in 2006. Over the next eight years, she had responsibility in the areas of Teaching and Learning, Catholic Identity, community relationships, research, policy and governance. In 2013, Brenda was named Director of Catholic Education in the Diocese of Port Pirie, a role she held until the end of 2017. The following year Brenda ventured overseas to Kiribati to take on the challenging role of Ministry Resource Coordinator for the Good Samaritan Sisters as a Lay Mission Volunteer. On her return to Sandhurst at the beginning of this year, she became Coordinator of Greater Shepparton Winter Night Project.

Brenda brings to the Catholic Education Sandhurst Board extensive project and management experience and skills, a demonstrated effectiveness in strategic, evidence- based thinking and attention to detail and broad experience managing and initiating change in complex and diverse policy and organisation contexts.

Linda is an experienced Human Resources practitioner with a history of working across a range of complex environments including public sector and higher education. Her commitment to understand the organisational context and strategic vision enables her to build strong stakeholder relationships and deliver HR outcomes that align with key business priorities.

Further to this, Linda holds experience as Committee Chair and membership in a variety of professional and volunteer committees, including Work Health and Safety, Culture Change Working Groups, Academic Promotion and Confirmation committees and is currently a member of the University of Melbourne Department of Rural Health Executive Committee.

Francis Moore has an extensive background in leadership and governance. From 2007 to 2019 Francis was the Executive Director Administration for the Archdiocese of Melbourne with responsibility for advising the Archbishop about the financial and temporal affairs of the Archdiocese.

Francis is currently a director of Friday Night School Limited, the Chair and a director of CDPF Limited and a member of Australian Catholic University and the Victorian Chapter of ACU.

Between 1985 and 2001 Francis was a partner in a Melbourne based legal practice where he had an extensive legal practice in banking and finance, and as legal advisor to mutual financial institutions.

In 2017, Francis was awarded the Knight Commander of the Order of St Gregory.

Michaela has worked in the communications field for the past eleven years within the Shepparton area and currently holds the position of Communications Officer – Stakeholder Engagement.  Michaela has previous education experience and worked as an Education Officer for Goulburn Valley Water previously.

Further to this, Michaela is a member of the parent community of St Brendan’s Primary School, Shepparton.  This experience provides her with solid perspective of a parent in the system, which will bring a unique perspective to Catholic Education Sandhurst Limited Board.