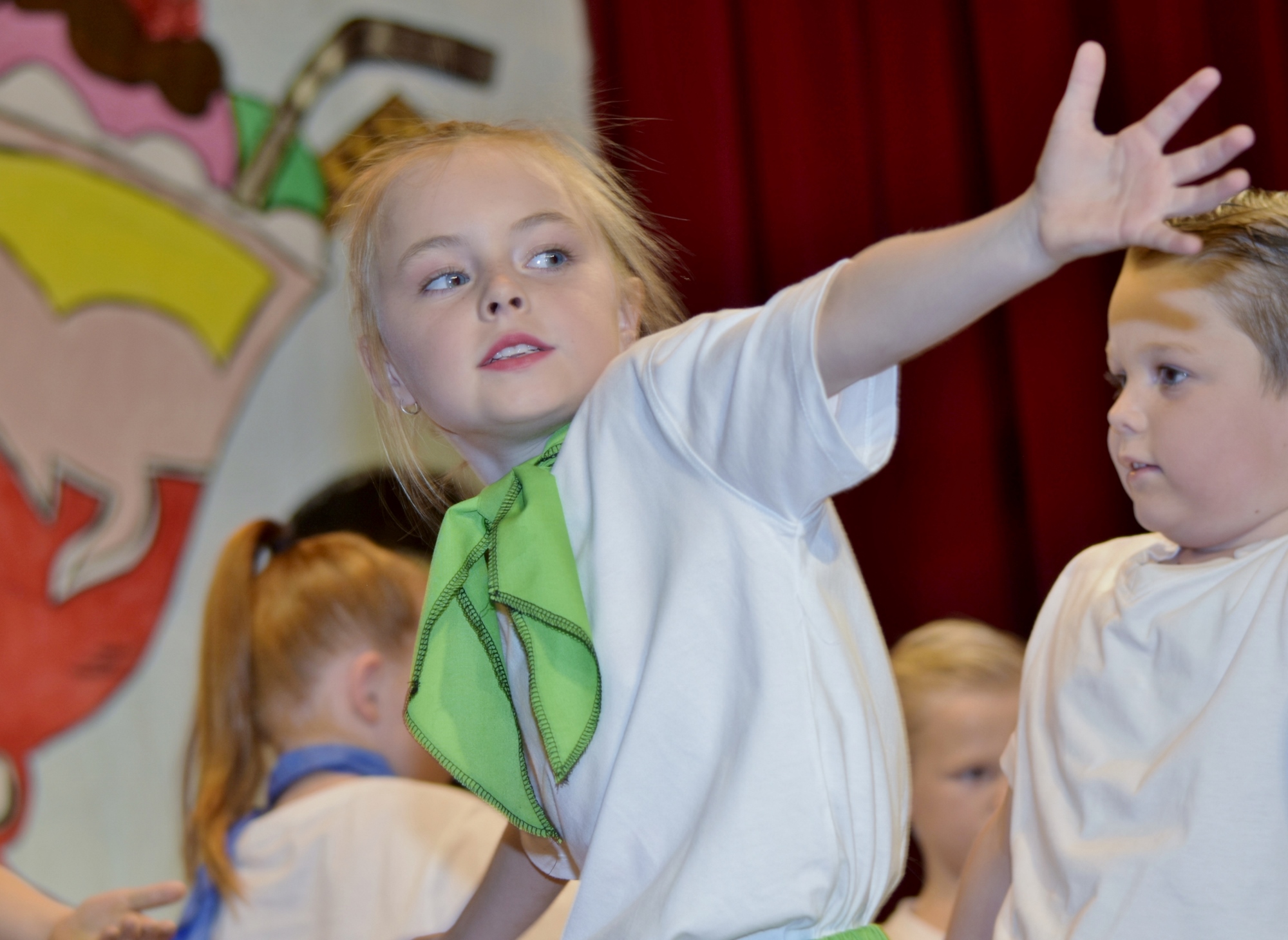 Bobby socks, white T-shirts and slicked back hair was the costume of the day as students from St Mary’s Cohuna wound back the clock to the fabulous fifties for their school production of ‘Jules’.

With an original script, ‘rockin’ sound track and a whole school cast; the audience was in for a treat from start to finish.

Performing Arts teacher Elaine Keely wrote and directed the play, which focused on the popular era of Rock ‘n’ Roll where everyone hung out at the local soda shop; and the dance program Grandstand was the most popular show on TV. 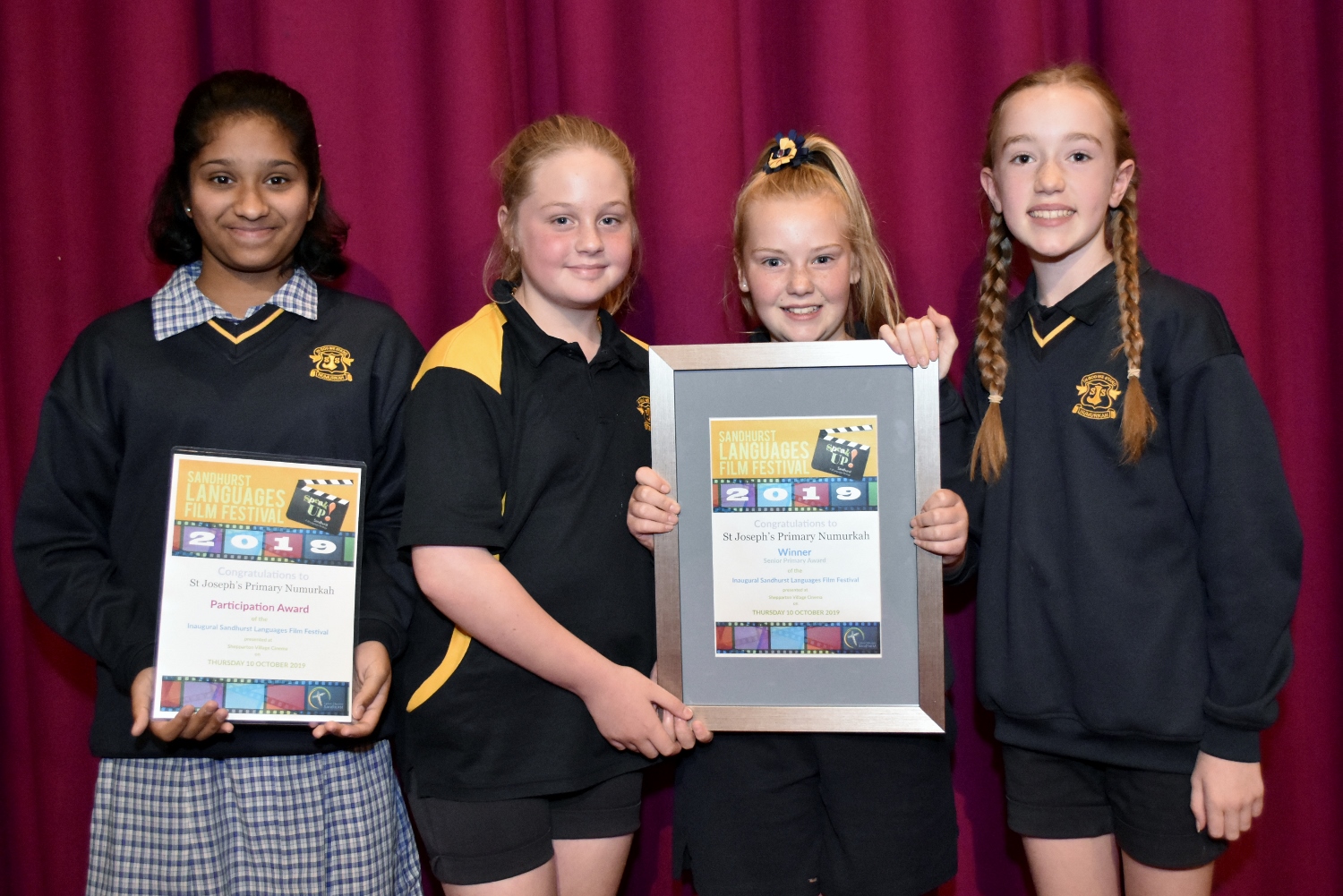 In a diocesan first, schools produced films highlighting the benefits of learning a second language. More than twenty schools took part in the competition, which encouraged students to explore the theme, ‘Why learn languages?’ through the medium of film. Participating schools were provided with a Multimedia kit which will enable them to continue to explore film projects within their individual school settings.

Languages education officer, Dolly Gerges said there was much excitement surrounding the film festival. “Schools put a lot of effort into producing their films and they were looking forward to seeing them on the ‘big screen’ on Thursday,” she said.

Taking to the Stage 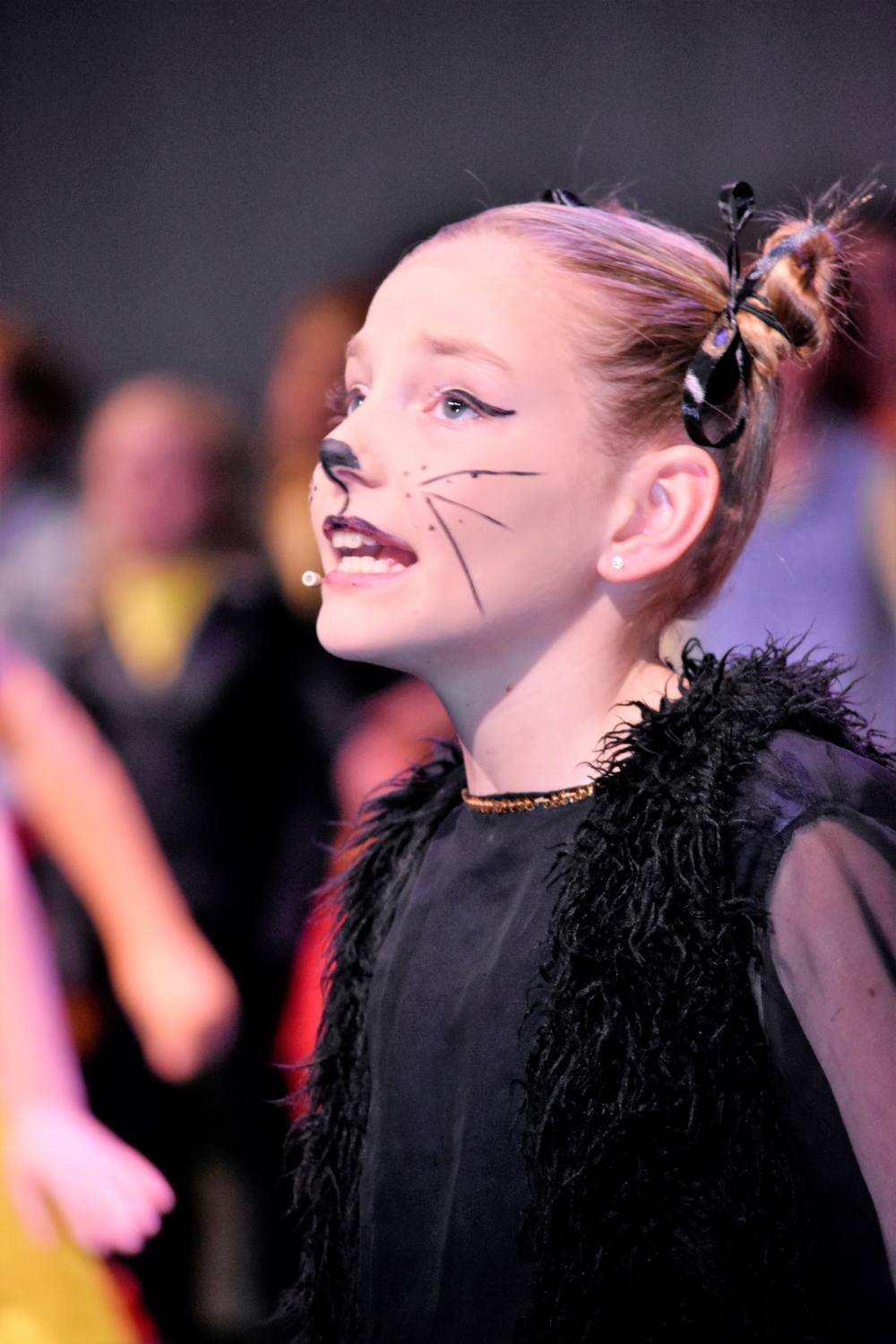 Not one, but two epic school productions recently took place in Wodonga in front of packed theatre audiences. Performing Arts teacher Tracy Ross has been working overtime with students from St Augustine’s and St Francis of Assisi Primary Schools in Wodonga to present the well-known musicals, Suessical and The Jungle Book.

The first to take place was Suessical at The Albury Performing Arts Centre with the talented students from St Augustine’s Primary School taking centre stage. Suessical takes the audience on a wonderful journey into the imaginative world of Dr Suess, bringing together the larger than life characters of Cat in the Hat, Horton the Elephant, Mayzie the bird and of course who could forget the microscopic people from the planet of Whoville, where the inhabitants are smaller than a speck of dust!

Read more: Taking to the Stage 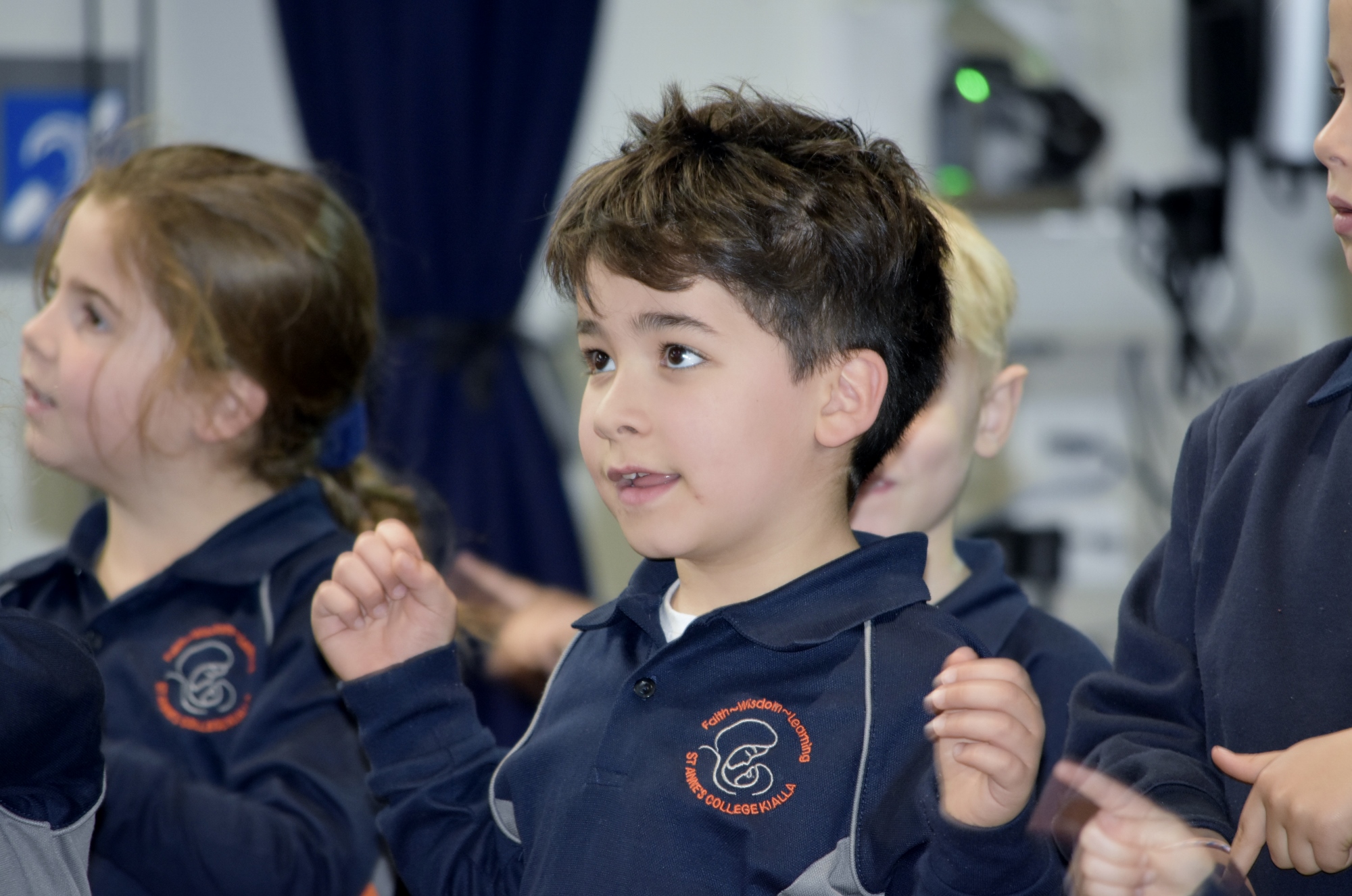 There was a double cause for celebration at St Anne’s College in Kialla this week as Sandhurst’s newest school celebrated their official opening on the feast day of the Colleges’ namesake, St Anne. 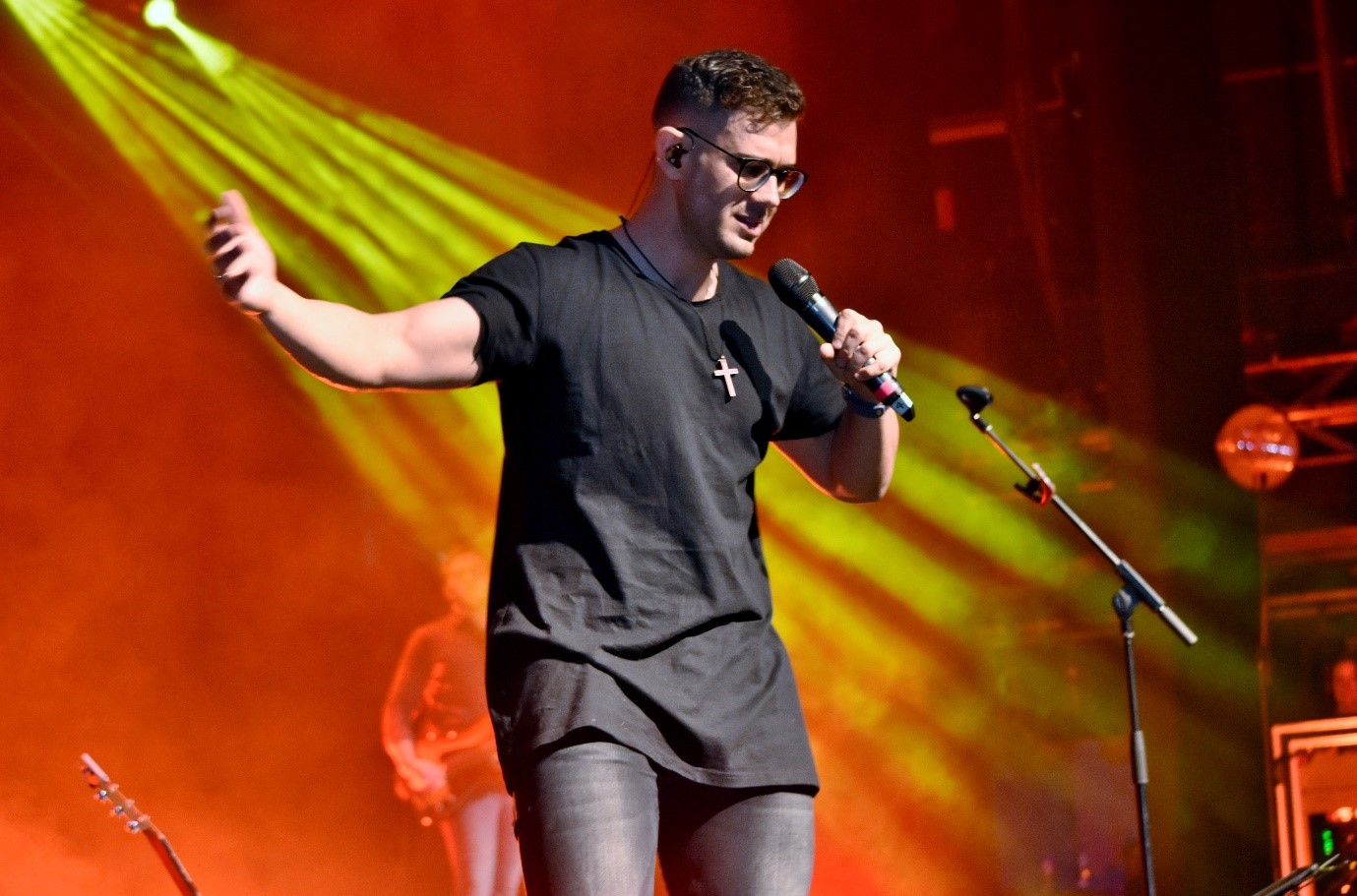 As the Clock counted down for the beginning of the Ablaze concert in Shepparton, 600 grade five and six students from the Goulburn Valley area joined in the countdown, shouting out the numbers, 5..4..3..2..1. before erupting into thunderous applause.

Loud music with a heavy rock beat rang out across the auditorium as coloured beams of light streamed across the stage, moving from side to side. Amid the deafening applause, Fr Rob called for the students to stand up, and more cheers broke out as they jumped to their feet, ready to join in. This is the first time the Ablaze concert has included a concert for primary aged students and the reaction was priceless. 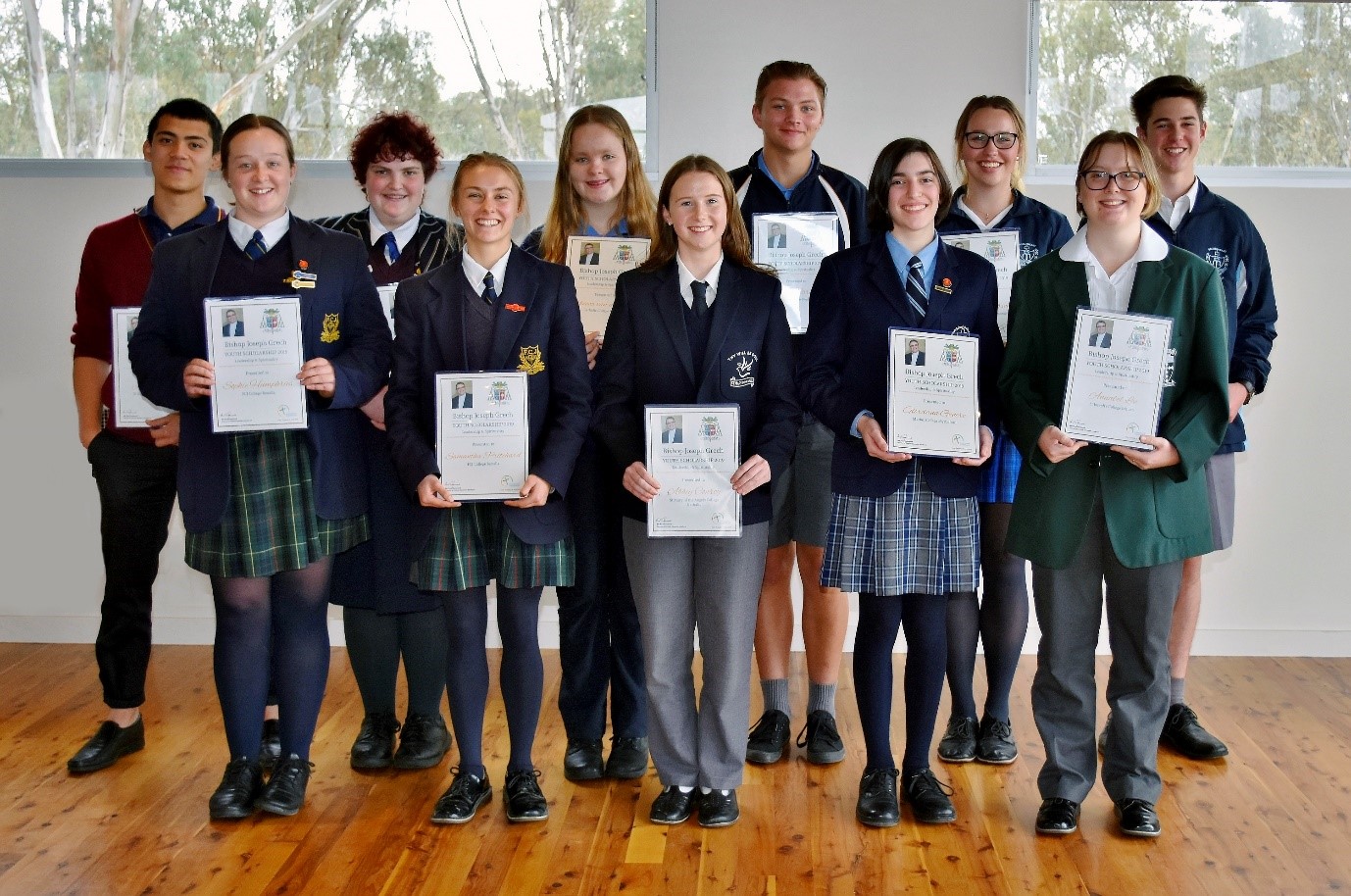 The 2019 Bishop Joseph Grech scholarship winners for 2019 were honoured at an awards ceremony and luncheon in Shepparton recently. The 12 recipients from eight Sandhurst Secondary Colleges were joined by family, friends and College representatives.

The Bishop Joseph Grech Scholarship recognises exceptional young people in our colleges who model exemplary behaviour and contribute to the life of their Colleges, through their commitment to their faith and to social justice. 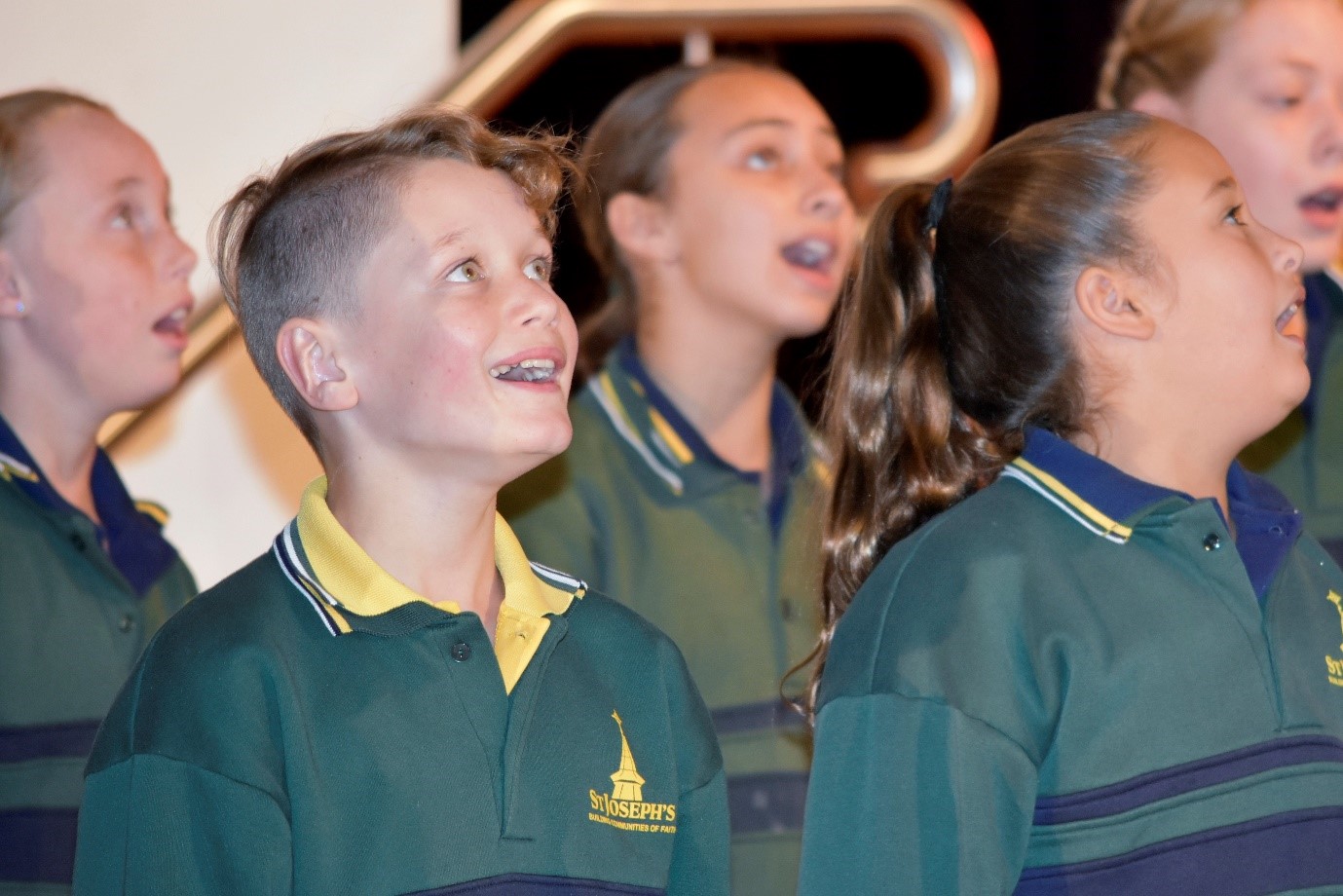 Over two days and across two locations, the 2019 Festival of the Sacred wowed audiences in Echuca and Bendigo last month. More than 1300 Catholic school students took part in the festivals, which included a choral, dance and drama program. Grade five and six students from eighteen regional Catholic Primary Schools were split between the two performances with the first one taking place at St Mary’s Primary School in Echuca on Wednesday, June 12, followed by St Francis of the Fields Primary school in Strathfieldsaye on Thursday, June 13.